The Chocolate Biscuit
The song that has become the anthem for a dedicated new generation. "In my innyr myndes eye, I have seen Tim Leary jam with The Archives" - Guru Weirdbrain

Young and Happy
Here because we love it, and we love you too ......

Communist for the F.B.I.
The song that started it all. The first ever written by The Horde for Bob, on which they spontaneously create together, a maelstrom of aural conceptual and experiential (not to say conspiratorial) uniqueness.

Black Flag
Bob's lyrics, written for The American Medical Associations' final gig at Ingolstadt with The Horde attacking the listener with a virtual sonic assault!!

Manufactured and distributed by Revolver & The Cartel

The sleeve artwork differs from the Irish release on Hotwire Records. 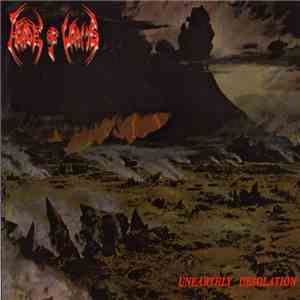